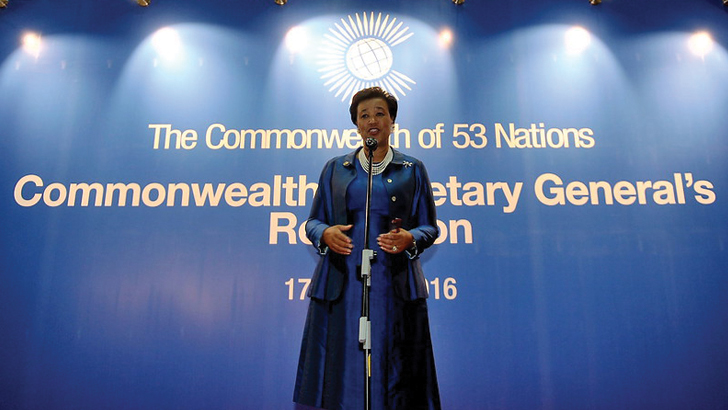 The Commonwealth, a voluntary association of 54 independent and equal sovereign states recently launched an innovative toolkit to help countries unlock the potential of financial technology to deliver inclusive economic progress. The toolkit has been created in response to the requests of Central Bank Governors from across many Commonwealth countries and developed by the Commonwealth Secretariat with funding support from the Australian Government.

Over the past decade, advances in financial technology (FinTech) have revolutionised many aspects of financial services and expanded the provision of banking services. Driven by rapid advances in technology, financial services have become more easily accessible, cheaper and faster. This has seen the use of FinTech grow across the Commonwealth, including the use of mobile money in Africa and Asia, the creation of a central bank-backed digital currency in the Caribbean and the use of digital identity processes in the Pacific.

FinTech can also help countries to overcome development challenges by improving financial inclusion and lifting people out of poverty while also boosting jobs, business and economic growth. And FinTech has been a driving force behind bank account ownership nearly doubling across Commonwealth countries in the past 10 years.

It offers technical guidance on a range of technologies, including artificial intelligence, blockchain and cybersecurity, and on how they are being applied to progress development goals. It also recognises different national and regional issues that need to be considered to ensure FinTech is deployed according to each country’s needs.

Launching the toolkit, Commonwealth Secretary-General Patricia Scotland said, "It is immensely satisfying to be able to offer such very practical support to so many of our member states in their work on FinTech through the production of these tools and this guidance. We know that FinTech has the potential to transform lives, harness sustainable economic growth and break down barriers for the poorest and most marginalised. Our intention is that through this toolkit and other support and guidance we shall accelerate the adoption and use of FinTech to catalyse sustainable economic development and financial inclusion for millions of people across our Commonwealth family."

Digital banking is set to boom in India, with 43% of Indian adults expected to have an account by 2025, according to new research from global financial comparison platform Finder.com. Survey results reveal an estimated 205 million Indians, approximately 22% of the adult population, currently have a digital-only bank account, with 192 million more (21%) planning to open an account in the next 5 years.

Global fintech editor at Finder.com, Elizabeth Barry, says the Coronavirus pandemic will likely act as a catalyst for the digitisation of banking. "The Reserve Bank of India has already asked customers to use digital banking facilities as much as possible so what was once forecasted for the next five years could be squeezed into a much shorter time frame," Barry says.

The report compared India’s neobanking adoption rate to 12 other countries, revealing the country is expected to see the biggest spike over the next year (12 percentage points). "India is the only country expecting double digit growth over the next 12 months," Barry continued.

"The five year growth trajectory is also significant at 43%, the second highest of all countries included in the study behind Brazil (44%)." 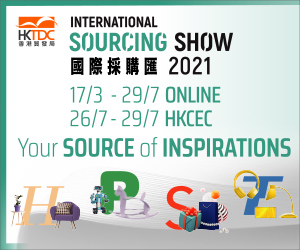