As a tribute to the world renowned biodiversity expert and scientist Norman Myers CMG, on his barsy (first death anniversary) Chandragupta Amritkar does a focus on the biodiversity hotspots 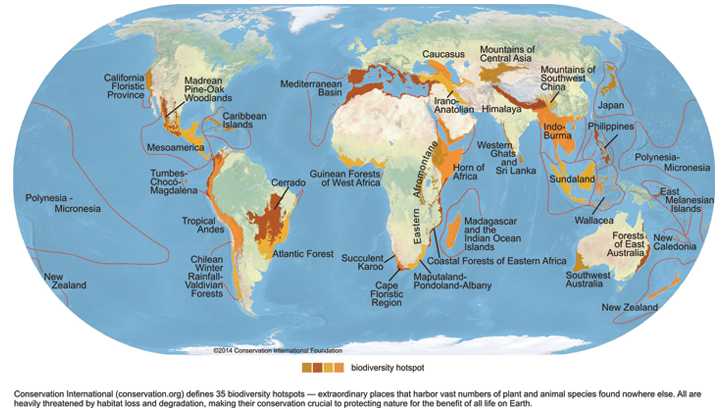 In today’s world ecosystems, natural resources and biodiversity are areas of prominence for research and a leading authority was Norman Myers who is credited to have coined the term “biodiversity hotspot” in 1988. His paper, ‘Biodiversity hotspots for conservation priorities,’ published with colleagues in Nature is highly recommended to students, researchers, journalists, professors dealing in ecology and conservation science. He was named 2007 Time Magazine Hero of the Environment.

Biodiversity hotspots can be defined as small regions that are home to a disproportionately high number of species and these hotspots can provide a framework for conservationists to cut the rates of mass extinction. Another term prominently used by him was ‘environmental refugees’ meaning people who flee their places due to water shortages or desertification. A major question raised by him was - Why do we destroy our ecosystems?

Biodiversity hotspots are spread across the globe but are mainly located in tropical regions. Biodiversity can be widely divided into three parts - genetic, species, and ecosystem diversity. Preserving them is the duty of every human being. Conservation International (CI) plays a vital role in disseminating information as well as funding select projects from conservation organizations around the world.

To qualify as a biodiversity hotspot, a region must meet two strict criteria:

Around the world, 36 areas qualify as hotspots representing just 2.4% of Earth’s land surface but supporting more than half of the world’s plant species as endemics — i.e., species found no place else — and nearly 43% of bird, mammal, reptile and amphibian species as endemics.

The 36 Biodiversity hotspots region wise are

India is prominently listed as one of the richest countries in the world for its biodiversity. It has 23.39% of the geographical area covered by forests and trees. India has 500+ species of mammals, 200 + species of birds, and nearly 30,000 different species of insects. To relish the variety of fauna in India one needs to just visit the countries 101 National Parks, 333 Wildlife Sanctuaries, and 35 Zoological Gardens. 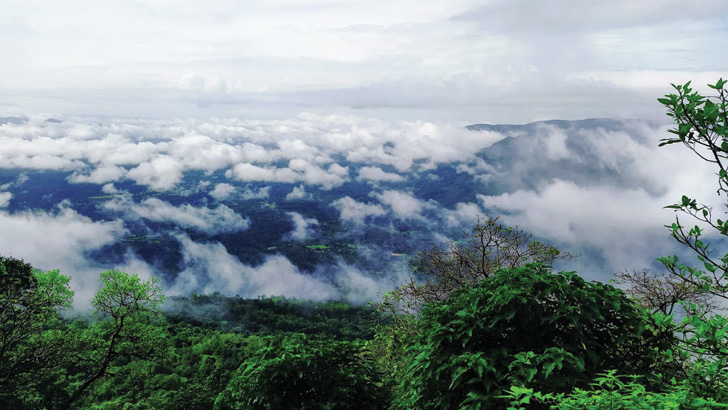 Way back in 2002 the Indian government introduced the Biological Diversity Act. Biodiversity hotspots in India are administered by the Ministry of Environment, forest and Climate Change.